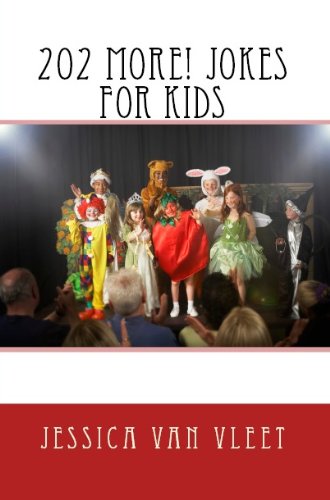 Taylor: I give up. Aidan: Brew and Gold. Aidan: Pack meetings, of course! Joke submitted by Aidan T. Stephen: What did the ghost say when the skeleton lied to him?


Joke submitted by Eric H. Taylor: I have no idea.

What is Kobo Super Points? 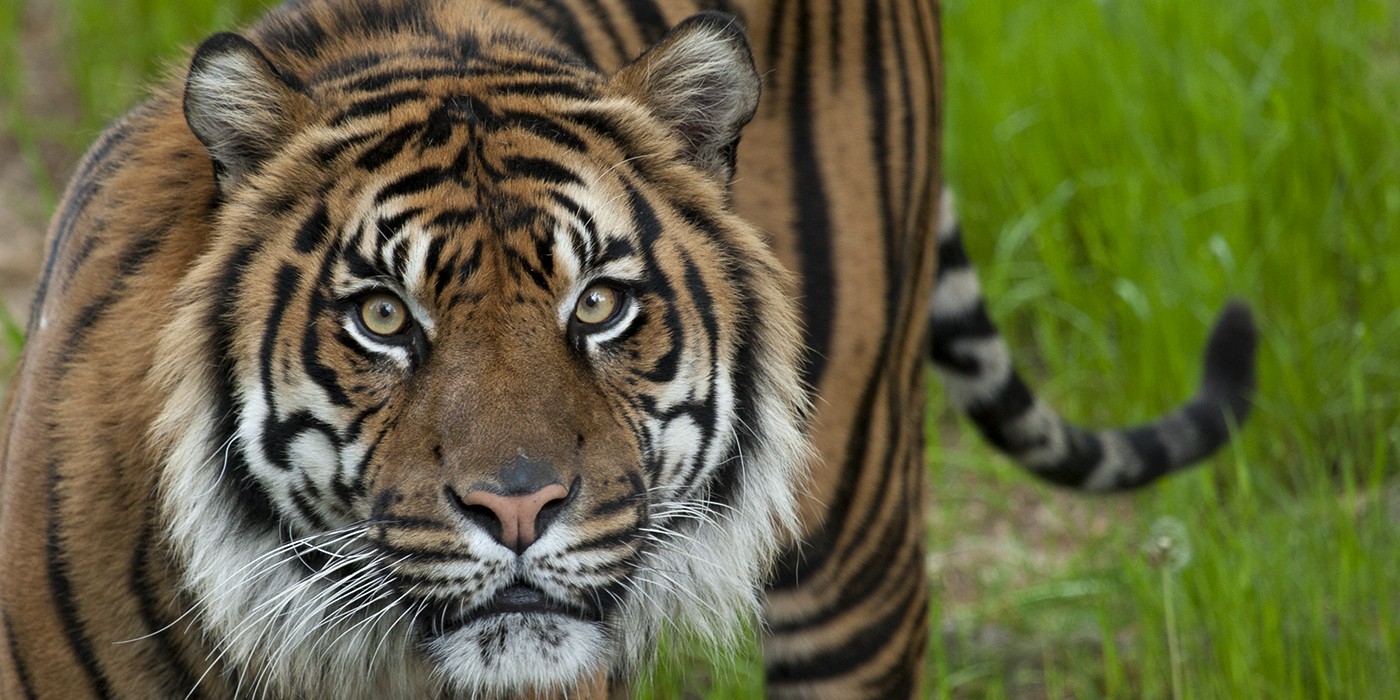 Joke submitted by Todd F. Ben: What do you call a kind and considerate monster? Jonathan: What? Ben: A complete failure. 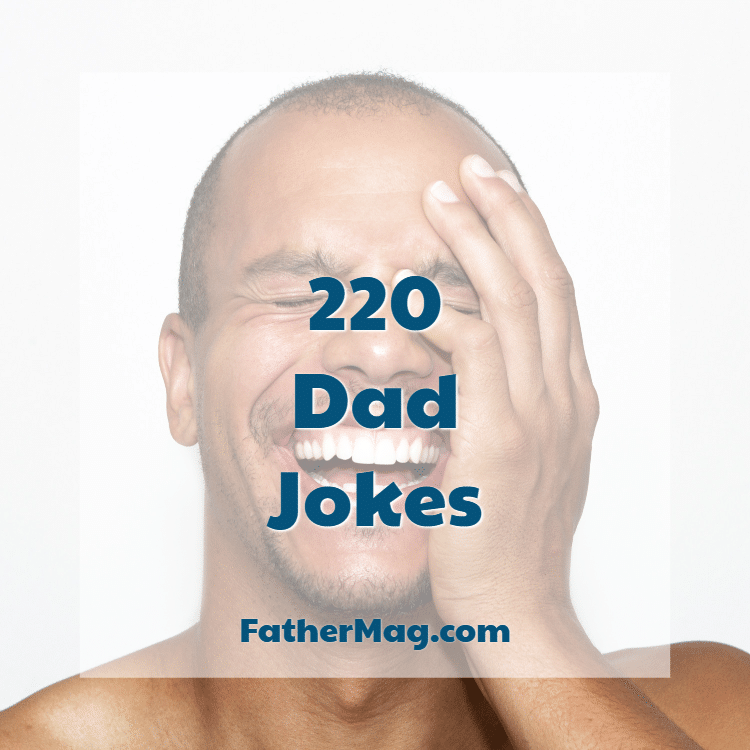 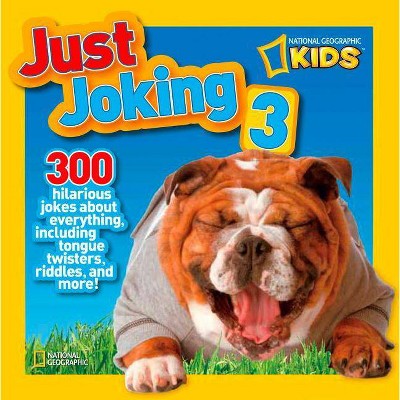